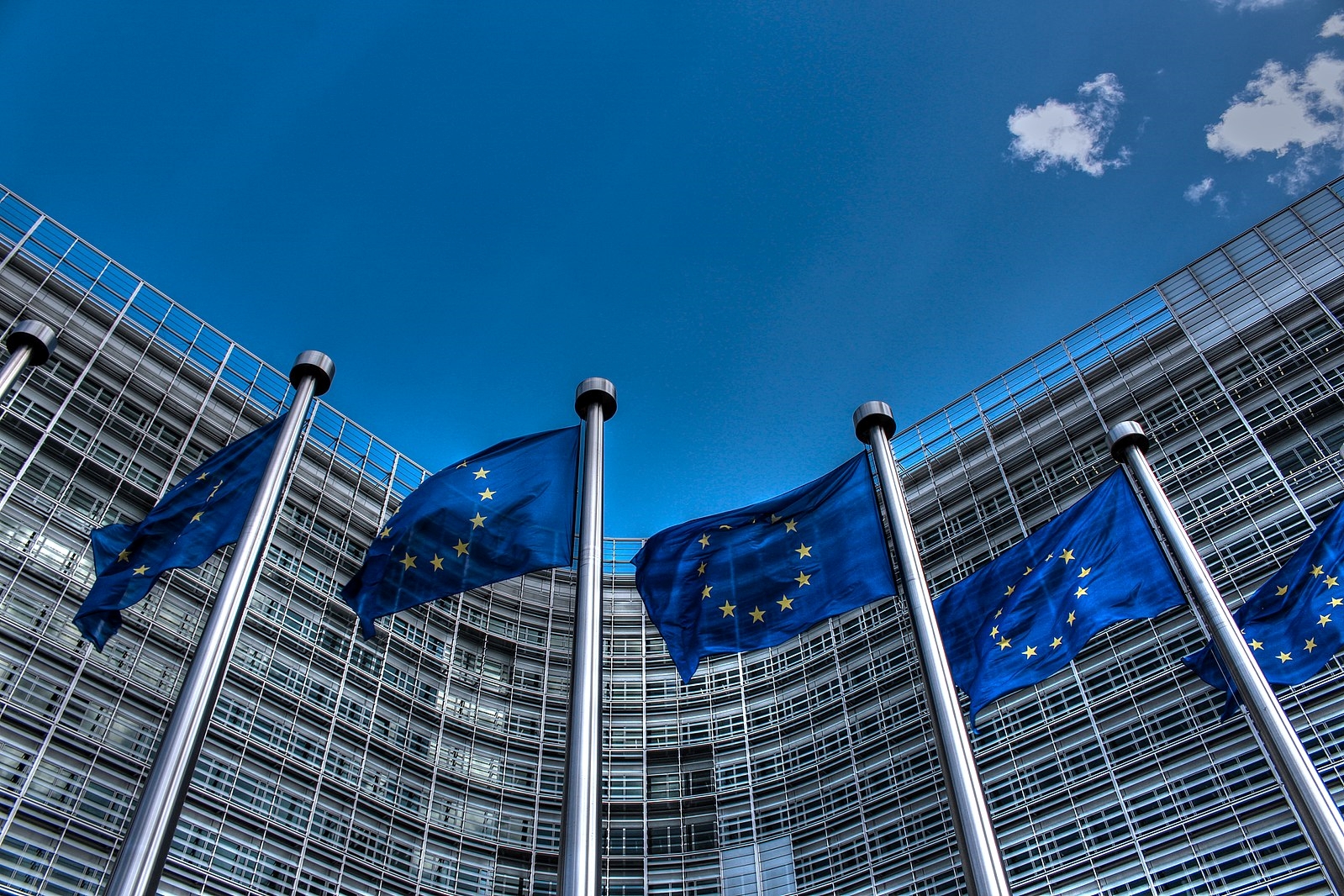 The European Union on Friday imposed sanctions on seven members of the Venezuelan security and intelligence forces over their involvement in torture and other human rights violations.

Addressing the humanitarian and social emergency in Venezuela is long overdue, the EU said. More than four million Venezuelans have fled the country, with most heading to neighboring countries, as the situation worsens, according to the United Nations.

“The people of Venezuela continue to face a dramatic situation. The regional impact of the crisis is unprecedented, with severe risks for regional stability,” the EU said.

The EU designations come as the top U.N. human rights body agreed to send a fact-finding mission to Venezuela. The U.N. Human Rights Council approved a resolution condemning widespread political repression and the excessive use of force on protesters in Venezuela. Venezuelan security forces resort to practices such as torture or inhuman treatment to get information and confessions, and intimidate and punish detainees, the U.N. said in June.

The EU also designated Nestor Hurtado, a major in the Bolivian National Guard who the EU said operated along DGCIM officials since at least December 2017. It also listed Carlos Calderon, a senior official in Venezuela’s national intelligence service known as SEBIN who participated in and was responsible for human right violations at SEBIN facilities; including acts of torture and degrading detainees at a SEBIN prison.  And Alexis Marrero, the chief in charge of the Venezuelan National Office Against Organized Crime and Terrorist Financing, was designated for human rights abuses by officials under his command when he served, from 2014 to 2017, as commander of an anti-extortion and kidnapping unit.