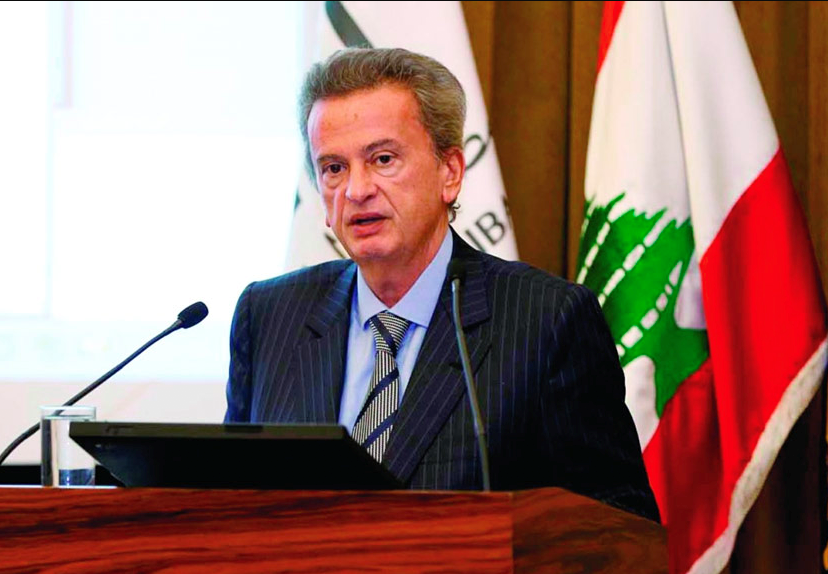 Jammal Trust Bank SAL on Tuesday announced the board’s decision to liquidate the bank, weeks after the U.S. sanctioned the Lebanese lender for its facilitation of Hizballah.

The bank was deemed by U.S. officials as the “bank of choice” for Hizballah when the U.S. Treasury Department sanctioned it in late August. Hizballah has used accounts at Jammal Trust to pay its operatives and their families, the Treasury said at the time. Amin Sherri, a U.S.-sanctioned Hizballah member of the Lebanese parliament, coordinated Hizballah’s financial activities there along with the bank’s management, according to the Treasury. Hizballah was listed by the U.S. in 1995 and has been designated several times.