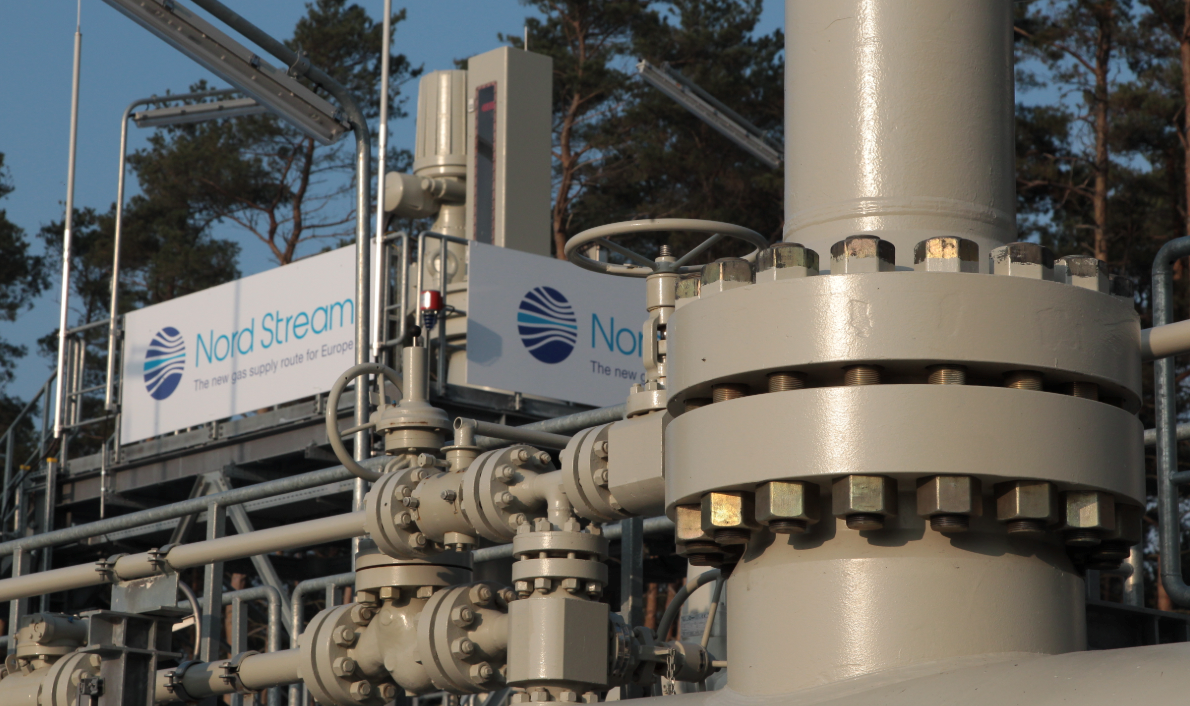 Nord Stream 2, a Russia-to-Europe gas pipeline in the works since 2012, continues to face trouble in Denmark as it nears completion, causing Russian President Vladimir Putin to suggest the possibility of alternate routes.

Gazprom, the Russian state-owned gas giant, owns the Swiss company — Nord Stream 2 AG — that will operate the pipeline once it is completed. Five European companies each pledged in 2017 to provide 10 percent of the development costs. Construction began in 2018, though Kharon reported on obstacles to its completion when profiling the pipeline in May.

Gazprom is on a U.S. sanctions list targeting the Russian energy sector; its assets are not blocked, but it is subject to financing restrictions, and Americans cannot participate in certain types of projects with the company. Alexey Miller, a Gazprom executive, was sanctioned in April 2018 for his role at the company.

Nord Stream 2 is seen as a key plank for future European energy needs amid a forecasted sharp drop in domestic production; it is expected to carry 55 billion cubic meters per year of gas from Russia’s Baltic Coast to Germany. Several European countries, however, oppose the pipeline and have taken actions against it. Once expected to open in late 2019 or early next year, Nord Stream 2 is 83 percent complete, Gazprom said this week in a social media post.