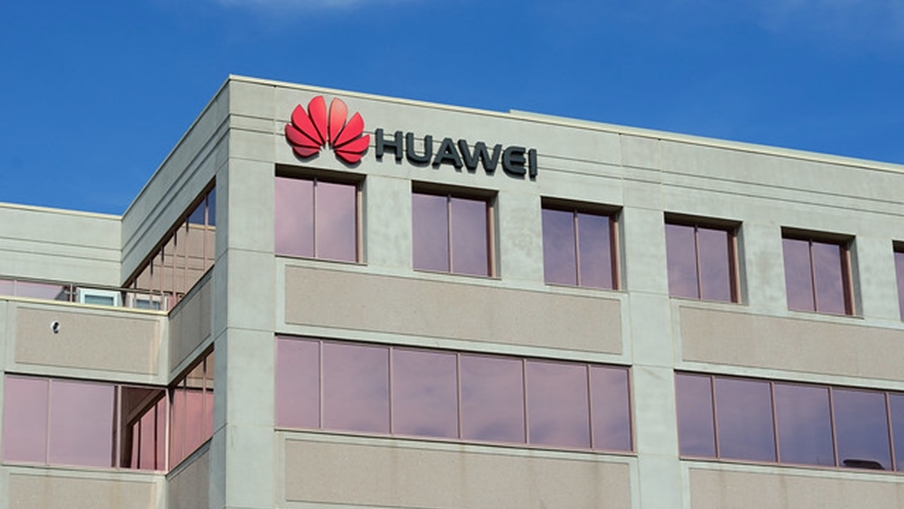 The U.S. Commerce Department announced Monday it added another 46 affiliates of Huawei Technologies Co. Ltd. to the Entity List, and it extended for another 90 days a temporary general license allowing certain U.S. exports to the Chinese networking equipment giant.

Huawei was added in May to the Commerce Department’s Bureau of Industry and Security’s (BIS) Entity List. Inclusion on the list severely limits a company’s access to U.S.-origin technology. BIS at the time also provided a 90-day license allowing the company to buy some U.S. technology; the license was due to expire Monday.

The extension, the Commerce Department said, will help U.S. customers with their efforts to move toward equipment made by Huawei competitors. “As we continue to urge consumers to transition away from Huawei’s products, we recognize that more time is necessary to prevent any disruption,” said Secretary of Commerce Wilbur Ross.

U.S. officials have warned for years about the national security risks associated with Huawei products, including allegations of spying. The company and its founder have denied the claims. Last week, The Wall Street Journal reported that Huawei employees helped African governments spy on political opponents; there wasn’t evidence that executives knew of the activity, the report said, and a company spokesman rejected the accusations in a statement. U.S. allegations about Huawei have also played a role in ongoing trade negotiations with China.

Huawei reported a 23.2 percent increase in year-over-year revenue for the first six months of 2019, despite the addition to the BIS Entity List. The company said its sales of smartphones surged 24 percent compared to the same time period last year. Earlier this month, Huawei said it’s testing a smartphone equipped with its own operating system, as the inclusion on the Entity List could threaten its access to the Android system produced by Alphabet Inc.’s Google.

Ren Zhengfei, the company’s founder, intends to start a three-to-five year overhaul of the company to fend off the effects of U.S. sanctions, according to an internal memo seen last week by Bloomberg News. The consumer business faces a “painful long march,” he wrote. The company also hired U.S. lobbyists to focus on export controls, trade sanctions “and other national security-related topics,” according to a disclosure filed with the U.S. Senate.

Of the 46 affiliates newly listed by the Commerce Department, 19 were added under the existing entry for Huawei, while the other 27 were added under separate entries, according to the rule to be published in the Federal Register. The additions and modifications affect Huawei affiliates in 25 countries, the rule said.