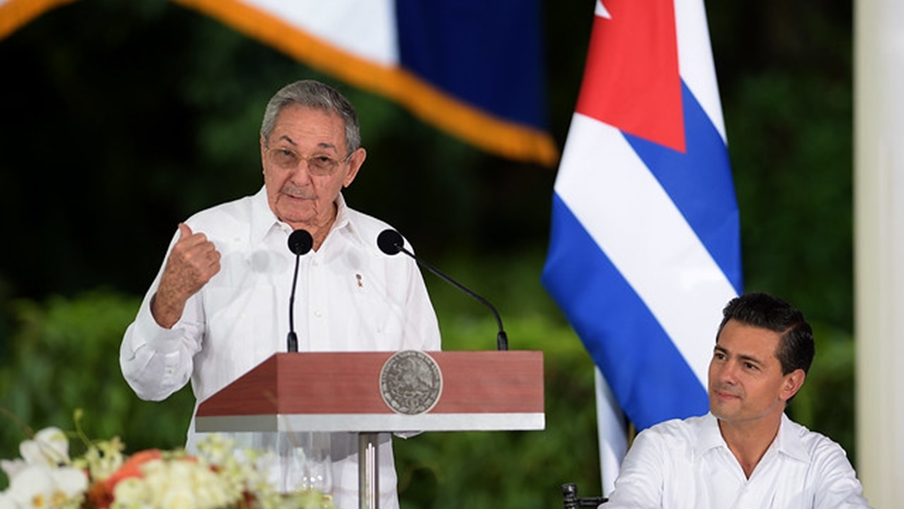 (Photo: Office of the President of Mexico)

The U.S. State Department on Thursday banned aging Cuban leader Raul Castro, and his immediate family, from entering the country.

Castro, who is 88 years old, stepped down as president in April 2018 but still is head of Cuba’s Communist Party. He oversees a system that arbitrarily detains thousands of Cubans and currently holds more than 100 political prisoners, Secretary of State Mike Pompeo said in a statement. The U.S. barred Castro under authorities that allow travel bans when there is credible information that a foreign official was involved in gross violations of human rights.

Castro, as first secretary of Cuba’s Armed Forces, is responsible for Cuba’s actions to prop up Nicolas Maduro in Venezuela, Pompeo said. He is complicit in undermining Venezuelan democracy and triggering the country’s humanitarian crisis, Pompeo added.

"In concert with Maduro's military and intelligence officers, members of the Cuban security forces have been involved in gross human rights violations and abuses in Venezuela, including torture," Pompeo said.

The U.S. and more than 50 other nations do not recognize Maduro as the legitimate leader of Venezuela. It has sanctioned Maduro, his wife, his son and several of his stepchildren. On Wednesday, the White House barred Maduro officials and other members of the Venezuelan elite from entering the U.S., citing conditions in the country.

Castro’s Twitter account was suspended last month and as of Thursday hadn’t been restored. The account was being used to “artificially amplify or disrupt conversations,” according to a Twitter executive reached by OnCuba, a local independent media outlet.

The public designation of Castro is the latest escalation by the Trump administration against Cuba, in part over its support for Maduro. The administration has also reversed the warming of relations that began with its predecessor, and has restricted travel to the island and let Cuban-Americans sue companies operating on land seized since the 1959 revolution. Last week, the U.S. expelled two Cuban diplomats to the United Nations, accusing them of conducting “activities harmful to U.S. national security.” 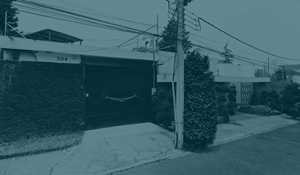 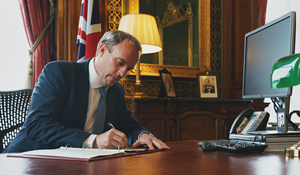 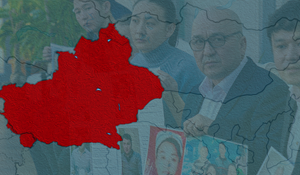 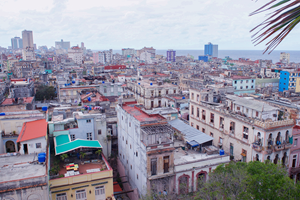 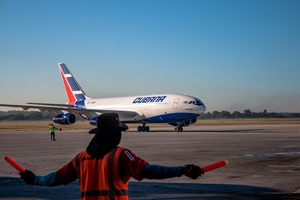 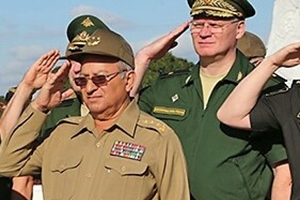