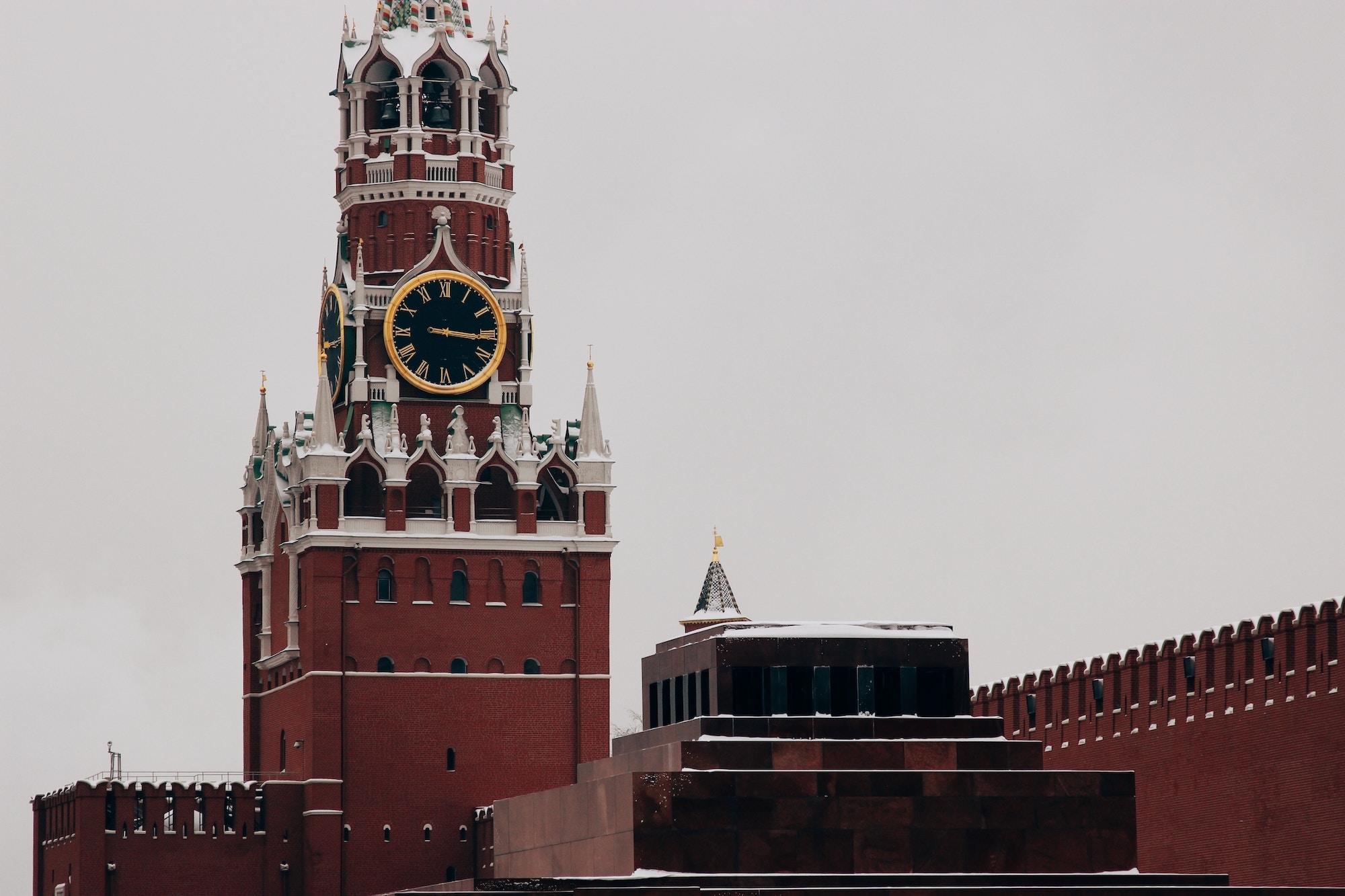 Тhe Russian government is preparing to extend a tax law providing relief for companies under Western sanctions that are majority-owned by the state, according to sources who spoke to the Russian business daily Kommersant.

Under the Russian tax code, sanctioned entities majority-owned by the state are not required to pay income tax when selling non-controlling shares of their subsidiaries, so long as the selling company maintains a majority ownership stake in the firm after the sale. The rule was introduced in 2017 and took effect in 2018.

Earnings from the sale of shares without the exemption are taxed at a rate of 20 percent, according to Andrei Lokis, an attorney at Pen & Paper, a Russia-based law firm. The Russian government has worked over the years to help companies cope with the onset of sanctions, including by offering a capital amnesty for corporate repatriation and giving companies the ability to omit certain disclosures.

The tax exemption is slated to expire at the end of 2020. Sources speaking to Kommersant did not indicate the length of the new extension. “Sanctions on companies have not yet been lifted, so the Ministry of Finance supports the extension of this rule. Most likely, such amendments will be prepared in the spring session of the State Duma,” a representative of the ministry was quoted as saying.

Large, state-owned companies under sanctions have limited access to funding sources, and the sale of minority shares of subsidiaries is a key instrument of attracting investment, Victoria Turgeneva, a representative of KPMG, told Kommersant.

Rosneft, which is slightly more than 50 percent owned by the government, through Rosneftegaz OJSC, was a key lobbyist for this extension, Kommersant reported, citing sources. Rosneft, the country’s largest petroleum company, was sanctioned by the U.S. in July 2014; Igor Sechin, its president and chair, was designated in April of that year.