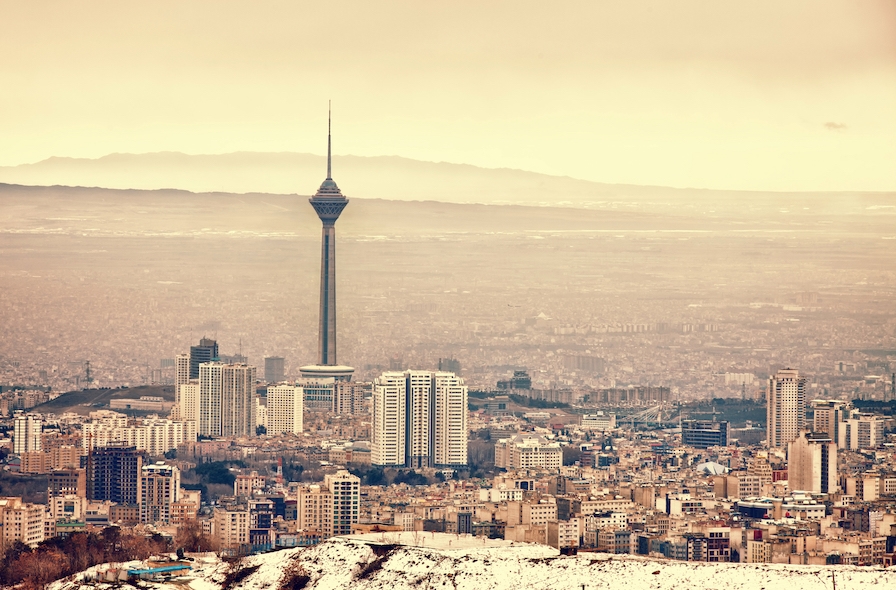 This report has been updated with additional research by Kharon.

The networks designated Wednesday, respectively, sought U.S. technology and electronic components for people related to the Islamic Revolutionary Guard Corps (IRGC), and procured aluminum alloy products on behalf of entities owned or controlled by Iran’s Ministry of Defense and Armed Forces Logistics (MODAFL), according to the Treasury.

"As the Iranian regime attempts to use complex schemes to hide its efforts to bolster its [weapons of mass destruction] program, the U.S. government will continue to thwart them at every turn," said Treasury Under Secretary Sigal Mandelker.

The designations on Wednesday come amid heightened tensions between the U.S. and Iran. Earlier this week, Iranian President Hassan Rouhani said he would only accept an offer from President Donald Trump to meet for talks if he first lifted U.S. sanctions. Earlier this month, the U.S. sought seizure of an Iranian tanker carrying crude oil following its release from Gibraltar; Tehran said Monday that the oil aboard the vessel has been sold, but it didn’t name the buyer.

Hamed Dehghan and Hadi Dehghan lead the first network designated by the Treasury. Hamed Dehghan is the chairman and chief executive officer of Pishtazan Kavosh Gostar Boshra, LLC (PKGB), which played a central role in the procurement network, the Treasury said. He’s also served as the general manager and chairman of the board of Ebtekar Sanat Ilya, another company the Treasury said was leveraged by the network.

Hamed Dehghan, Hadi Dehghan and Ebtekar Sanat Ilya have procured more than $1 million worth of military-grade electronic components for Rastafann Engineering Company and have had other Iranian military clientele, according to the Treasury. Other Ebtekar Sanat Ilya customers include Iran Aircraft Manufacturing Industrial Company (HESA), Shahid Hemmat Industrial Group (SHIG) and the Shahid Bakeri Industrial Group (SBIG), the Treasury said.

Rastafann was sanctioned in October 2017 for providing support to the IRGC and the Naval Defence Missile Industry Group. Rastafann’s parent company is Fanavar Moj Khavar (Fana Moj), according to the Treasury, which sanctioned Fana Moj in 2017 for providing support to the IRGC and for designing components for the Iranian military’s missile systems. Negar Ghodskani, a former Fana Moj employee, pleaded guilty earlier this month in the U.S. to charges relating to her role in a scheme to export controlled technology to Iran for use by the company.

Hamed Dehghan also owns or controls Green Industries (Hong Kong) Ltd., and he has used it as a front company to purchase export-controlled military end-use equipment from U.S. suppliers for Iranian entities sanctioned by the U.S., according to the Treasury. Iranian firm Shafagh Senobar Yazd served as a local consignee in Iran for the procurement network, the Treasury said.