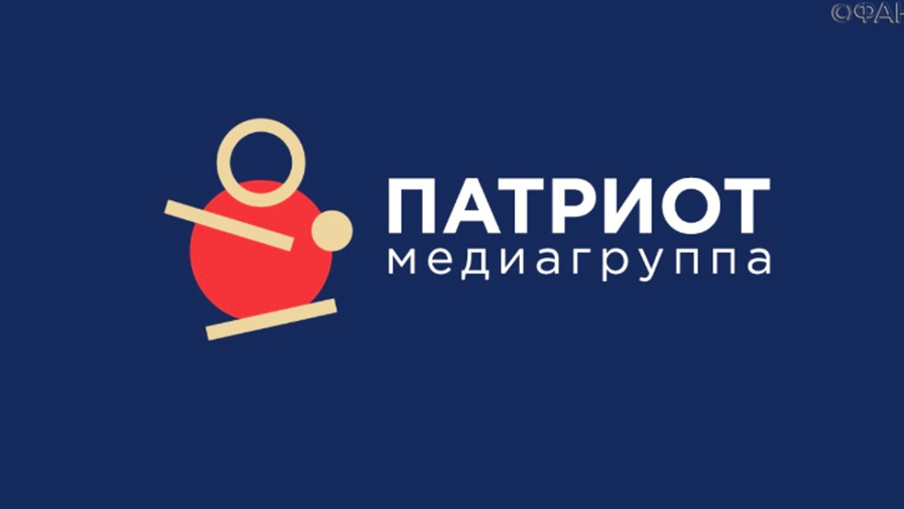 The Federal News Agency, which has been described as the “successor” to a notorious Russian troll farm that engaged in election interference in the U.S., last week launched a new media consortium.

The announcement came one day after the U.S. Treasury Department had levied additional sanctions against actors involved in U.S. election interference. The consortium, called the Patriot Media Group, is intended to combat the growth of “anti-Russian” media outlets with “maximum dissemination of information about events in Russia to create a favorable information space,” according to the Federal News Agency.

“Russia is a great and indivisible power, and we must preserve it that way for future generations,” the Federal News Agency said Tuesday. “We … invite you to become part of the Patriot Media Group.”

The Federal News Agency was sanctioned in December 2018 for its ties to companies that funded Project Lakhta, a Russian influence operation described by the U.S. as “information warfare” aiming to interfere in political processes in the U.S., European Union and Ukraine.

Despite officially shuttering in 2016, the Internet Research Agency attempted to influence the 2018 U.S. midterm elections, the Treasury said Monday.

Economy Today, National News, and Politics Today joined the Federal News Agency as members of the Patriot media group, according to the media group’s website.

Yevgeniy Prigozhin, who was designated last Monday for the third time by the U.S., heads the Patriot media group’s board of trustees, according to the media group’s website. Prigozhin funded the operations of the Internet Research Agency, the Treasury said in March 2018, and “spent significant funds” to further its efforts to influence the 2018 elections, it said Monday.

The Patriot media group is based out of the Lahta Plaza business suites complex, part of a real estate development that is one of the luxury assets owned by Prigozhin’s wife, Lyubov Prigozhina.

Economy Today, National News, Politics Today and the Federal News Agency compose the Patriot Media Group’s coordination council, which is led by Nikolay Stolyarchuk, a lawyer who has been active in the Young Russia political party.